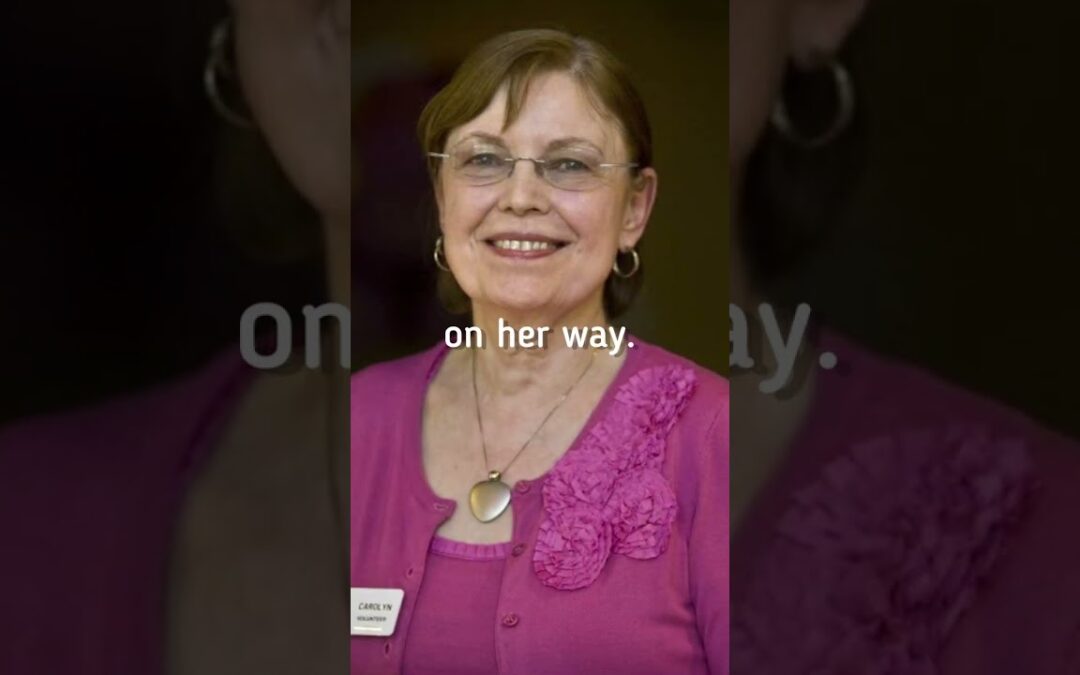 The iconic “Swoosh” logo was created by Carolyn Davidson, a graphic design student at Portland State University in Oregon in 1971. The logo was designed for a fee of $35. The story goes that Phil Knight, one of the co-founders of Nike, had been teaching an accounting class at Portland State and asked Davidson to design a logo for his company, then called Blue Ribbon Sports, which later become Nike. According to some reports, Davidson was a freelance graphic designer and was only paid $35 for her work, which at the time seemed like a fair price, the logo was not an instant success and took time to be recognizable and considered iconic.
It’s worth noting that later, Nike co-founder Phil Knight gifted Davidson a diamond ring with the logo on it, and shares of the company as a way of recognizing her contributions.