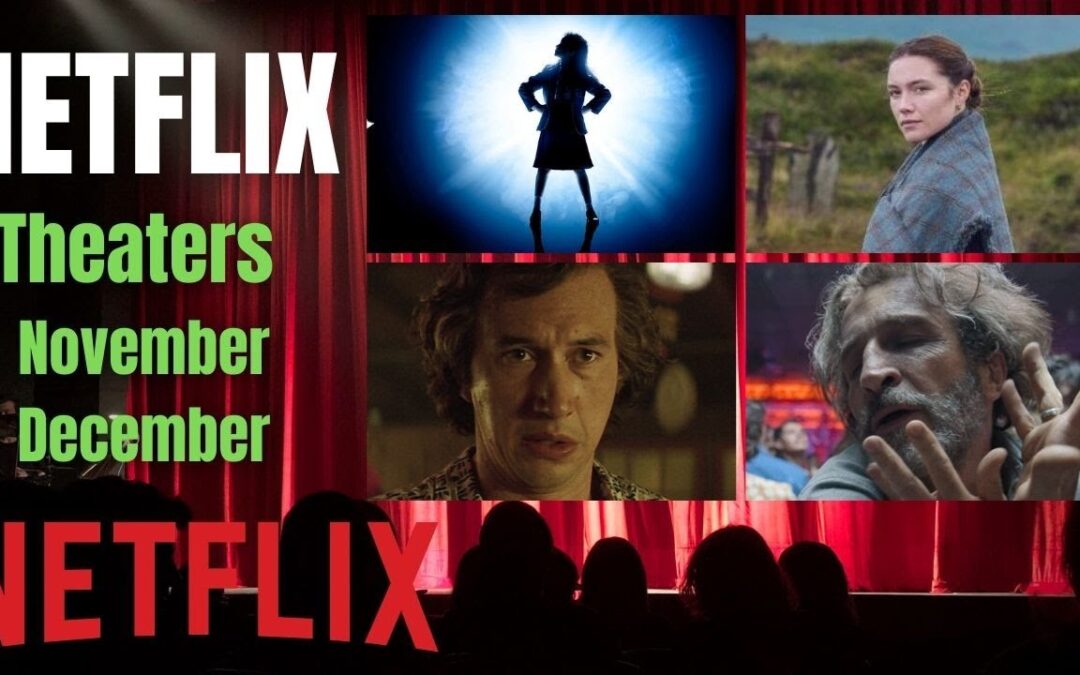 Netflix has had a busy fall in terms of limited theatrical releases. The Good Nurse, Descendant, The Luckiest Girl Alive, All Quiet on the Western Front, and Wendell & Wild were all showing in a few cinemas in October.
It’s not as simple as it might seem to watch the films listed here in cinemas because not every exhibitor offers movies internationally. To view Netflix movies in theaters, you’ll probably need to do some research and possibly go further. You can use Google to find a nearby cinema showing Netflix movies.
Netflix movies are available in Cinemark, Marcus Theaters, and Harkins Theaters in the US. Naturally, Netflix also shows its own films at its own theaters in New York and Los Angeles.
Movies from the streaming service are available in the UK at Showcase, Everyman, and The Light.
Every film or documentary opening in theaters in November and December 2022.
#brightcontent #netflix #netflixmovies