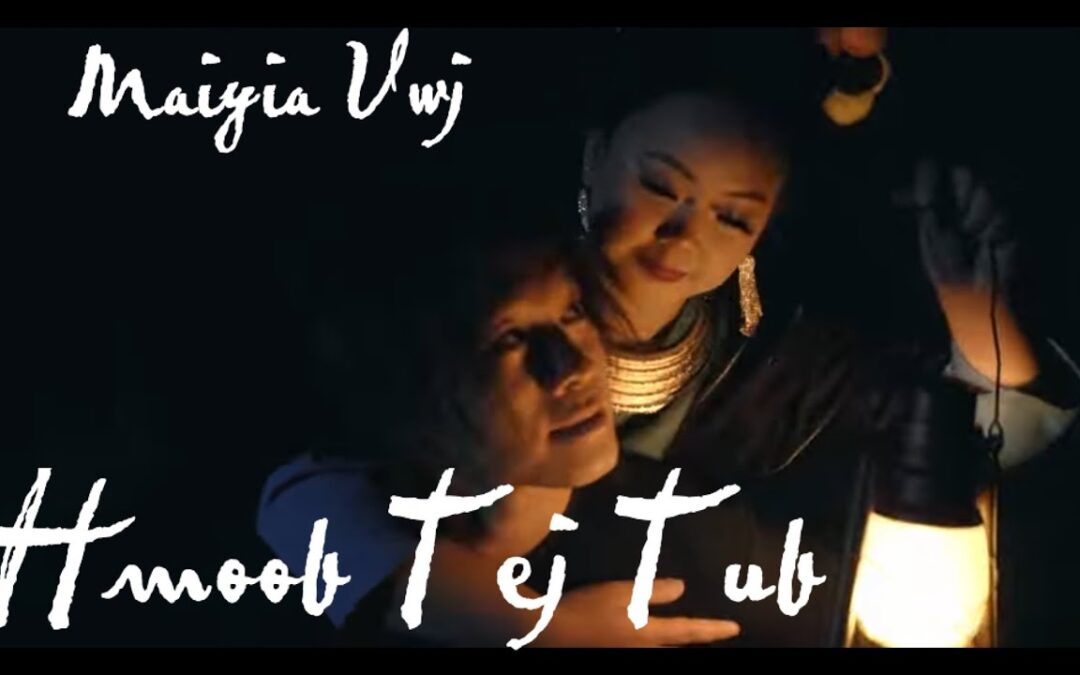 Abandoned in the woods alone, Orphan boy meets an injured girl in the woods. The two make their way to an abandoned village where things take a dark turn…

Maiyia Vwj is a Hmong American singer/songwriter/musician from Fresno, California. Her music is a fusion of acoustic, soul, and pop. She started singing at 8 years old and became a musician when she picked up the guitar at 13 years old. She has been composing and writing her own music since 16. Her self-titled debut album was released on June 23, 2018.